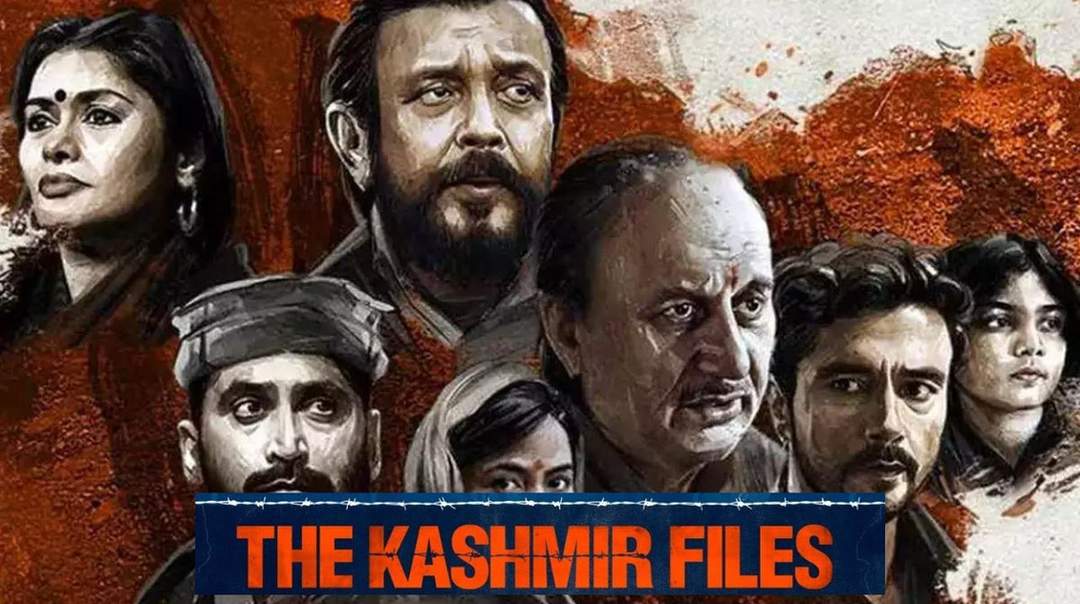 Films like ‘The Kashmir Files’, ‘Kantara’ were thrown out of the Oscar race. Documentary of Bengali director Shounak Sen has been nominated for Best Full Length Documentary Film in Oscar.

Bengali director’s run on the Oscar stage continued for two years. After Susmit Ghosh last year, this year Shaunak Sen is nominated for Best Full Length Documentary Film, ‘All That Breathes’. Meanwhile, films like ‘The Kashmir Files’, ‘Kantara’, ‘Chhello Show’ were dropped from the fight.

There was hope around the Bengali director. Last year, Shounak Sen’s ‘All That Breathes’ was honoured at world-class film festivals like Sundance, Cannes. Another Delhi based Bengali director crowned with an Oscar nomination this year.

Along with this, ‘Naatu Naatu’ from the film ‘RRR’ created history by getting nominated in the Best Song category at the Oscars. The first Telugu picture to be named in the pages of history as S. S. Rajamouli’s picture.

Proud and privileged to share that #NaatuNaatu has been nominated for Best Original Song at the 95th Academy Awards. #Oscars #RRRMovie pic.twitter.com/qzWBiotjSe

On the other hand, the film ‘The Kashmir Files’ directed by Vibek Agnihotri lost out at the nomination level, despite a strong campaign. On January 10, the list of possible nominations is announced by the Academy. Agnihotri’s picture ‘The Kashmir Files’ was on that list. The director himself announced the news by tweeting. The list of nominations also had ‘Kantara’ directed by Rishab Shetty, ‘Gangubai Kathiawadi’ by Sanjay Leela Bhansali. No photo found place in the final nomination list. Even, Nalin’s Gujrati pictures ‘Chhello Show’ won’t get a place in the fight.

This picture was sent from the country as an official entry in the foreign language pictures category. “The chances of ‘RRR’ on the Oscars stage were huge,” ‘RRR’ directed by SS Rajamouli said at an event.

Ajay Appeared As A Devotee Of Mahakal, Fans Excited For The Teaser of ‘Bholaa’