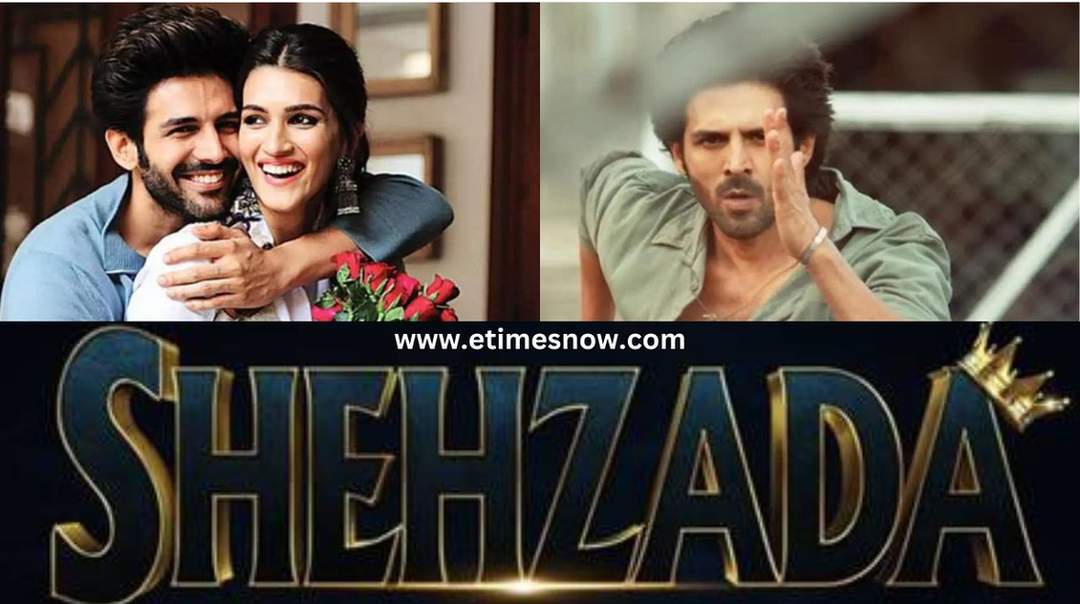 ‘Shehzada’ is an upcoming Bollywood romance drama film, which is being directed by Rohit Dhawan. Karthik Aryan and Kriti Sanon will be seen in the lead roles in the film. The film is the Hindi remake of superstar Allu Arjun’s Telugu action drama film ‘Ala Vaikunthapurramuloo’. Apart from Karthik and Kriti, actors like Paresh Rawal, Manisha Koirala, Ronit Roy and Sachin Khedekar will also be seen in this film. The music director of the film is Pritam.

Story of the movie ‘Shehzada’

The story of the film begins with the swapping of children by Valmiki (Paresh Rawal), Valmiki did not want his child to grow up in poverty so he swaps his child with his master’s just born child, and a He writes the fate of the prince in the name of his child. Time passes and Bantu (Karthik Aryan) grows up, during which time his fake father Valmiki never gives him love, but soon an incident changes his life completely when he learns that Valmiki is his real father. Not there.

Bantu now knows everything, and enters his real home with a job, and rescues his mother and father from all trouble, without revealing his real truth, but what will happen when Bantu’s real parents come to know about him? T his is the plot of the story of the movie ‘Shehzada’.

Release date of the movie ‘Shehzada’

Earlier this film was to be released in theaters on 4 November 2022 but the release date of this film has been extended on 16 July 2022, now this film will be released on 10 February in the coming year 2023.