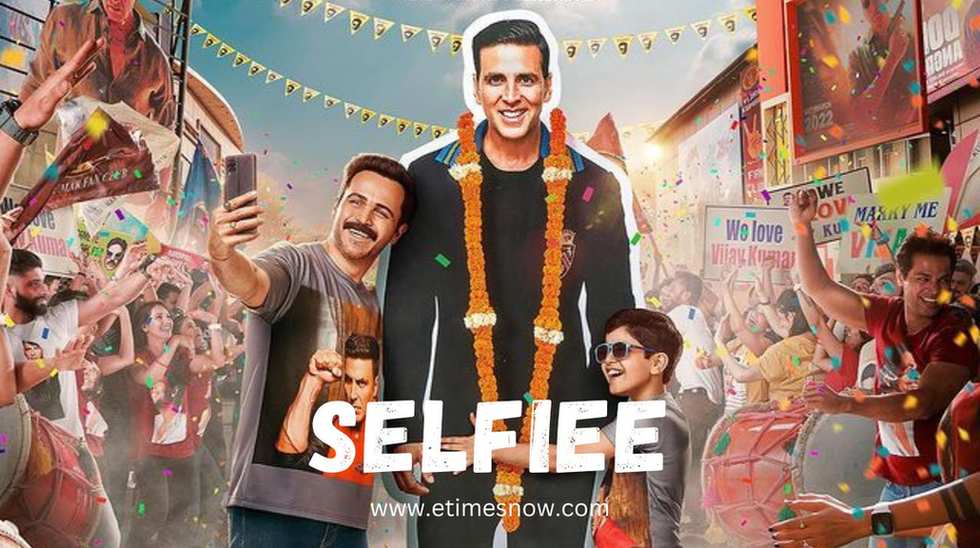 Let us tell you that ‘Selfie’ is a drama-comedy film directed by Raj Mehta. Earlier he has worked with Akshay Kumar for the film Good Newwz. Apart from Akshay Kumar and Emraan Hashmi in ‘Selfie’, stars like Diana Penty, Nusrat Bharucha will be seen. The interesting thing is that Akshay Kumar is not only the lead actor of the film but also the co-producer. This movie will hit the theaters on February 24, 2023.