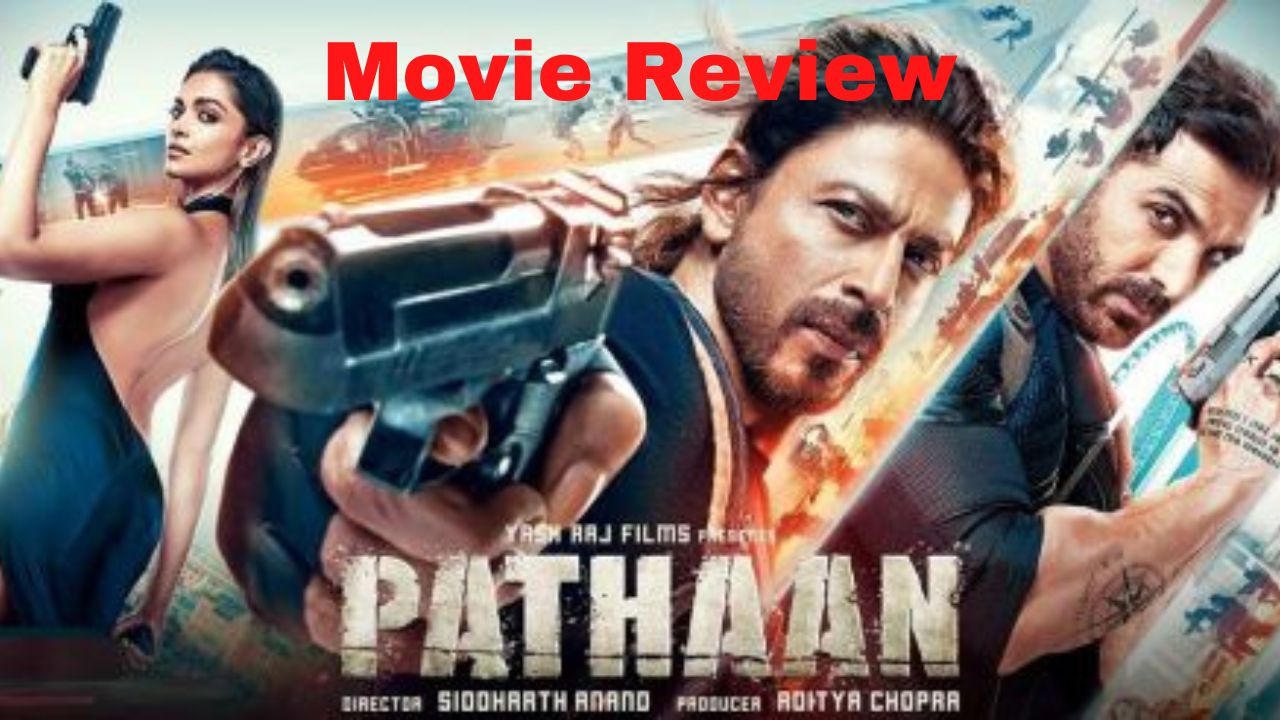 Pathaan Movie Review: After many controversies, Shahrukh Khan’s film Pathan has been released today i.e. on 25 January 2023 to create panic at the box office. Mixed reactions of the audience are coming out regarding the film Pathan. See what the audience has to say after watching the movie.

The audience who came after watching the film Pathan has made a big disclosure. The audience has made it clear that the controversial scene which was being protested in the film was not seen anywhere in the film. Till now there was protest by Hinduist organizations regarding the insult of saffron colour in the film. Apart from this, there was also a demand to remove this scene.

The film ‘Pathaan’ starring Shah Rukh Khan as the protagonist. This is the film coming from him after a gap of four years. After ‘Zero’ he appeared on screen in guest roles or special roles. The color of the bikini worn by heroine Deepika Padukone in the song ‘Besharam Rang…’ in this movie is controversial. And how was the movie? Has Shah Rukh given a strong comeback as a hero with ‘Pathan’?

A Pakistani colonel becomes enraged after Indian government abrogates Article 370. The leader of a private agency, Outfit X, calls Jim (John Abraham) saying that it’s time to make friends with the enemy. He wants Kashmir or else attack on India. Jim plans a bio war on our country. How did the Indian agent Pathan (Sharukh Khan) stop him? is the original story. Why was Pathan in hiding for some years away from Indian agents? What happened between Pakistani ISI agent Rubai (Deepika Padukone) and Pathan? Did she help ‘Pathan’? Did you cheat? The answers to these questions should be known by watching the movie.

‘Pathan’ has star power. There is glamour. There are massive action sequences. There are grand visuals. The songs are good. Background music is ok. So what? Will there be any exit from the theater? I mean… the story comes to mind. Among the spy thrillers of Yash Raj Films, the film made with a poor story is… ‘Pathan’.

The story of ‘Pathan’ is very routine and predictable. The interval twist however reminded us of the twists in directorial duo Abbas Mastan’s films (Race franchise). The other twists aren’t all that great either. From starting to ending… action episodes, Shahrukh seems to have made a film focusing on star power & mass.

Director Siddharth Anand got success with ‘War’. However, he followed his hit formula in the case of ‘Pathan’ as well. Some of the visuals & blocks are reminiscent of ‘War’. But… ‘Pathan’ doesn’t have as much emotion as that movie. The heroine’s flashback episode, the Afghanistan village drama didn’t pan out as expected. The interval is usually up to the front. After that, the speed of the movie increased. Before that, neither the hero’s introduction nor the John Abraham and Shahrukh action sequences with two helicopters seem a bit overboard. Visuals effects are not good at some places.

There is only one song in the movie. That is ‘Besharam Rang’. That song placement is ok. The latter comes at the end of the movie. Background music is good. Even the cinematography!

How did the actors do it? : Style, action, attitude, acting… Shahrukh Khan showed full power in the role of Pathan. Acted to commemorate the release days of ‘Don’. Appeared with a packed body. There were also laughs in between. Deepika Padukone glamor & action highlights. She did justice to the role of Rubai. John Abraham is okay in the villain character. Ashutosh Rana and Dimple Kapadia are impressive in other roles.

What entertains more than all the actors and actresses in the film is Salman Khan who comes in the train fight sequence after the interval. ‘Tiger’ appears again. The fight broke out. Comedy timing too!

Finally what? : After watching ‘Pathan’… fans can boldly say that King Khan is back. It has been a long time since Shahrukh Khan did a mass movie of this range. Fire was shown in the fights. Deepika Padukone has done both glamour, and action. You can go to the theaters for both of them. There are many chances for fans to like the movie. For those who want something special content, it is like regular spy thrillers for the general audience. Nothing more! Watching Shah Rukh, Salman… both in the same frame is like a feast for the fans. The highlight is the dialogue between Shah Rukh and Salman at the end.