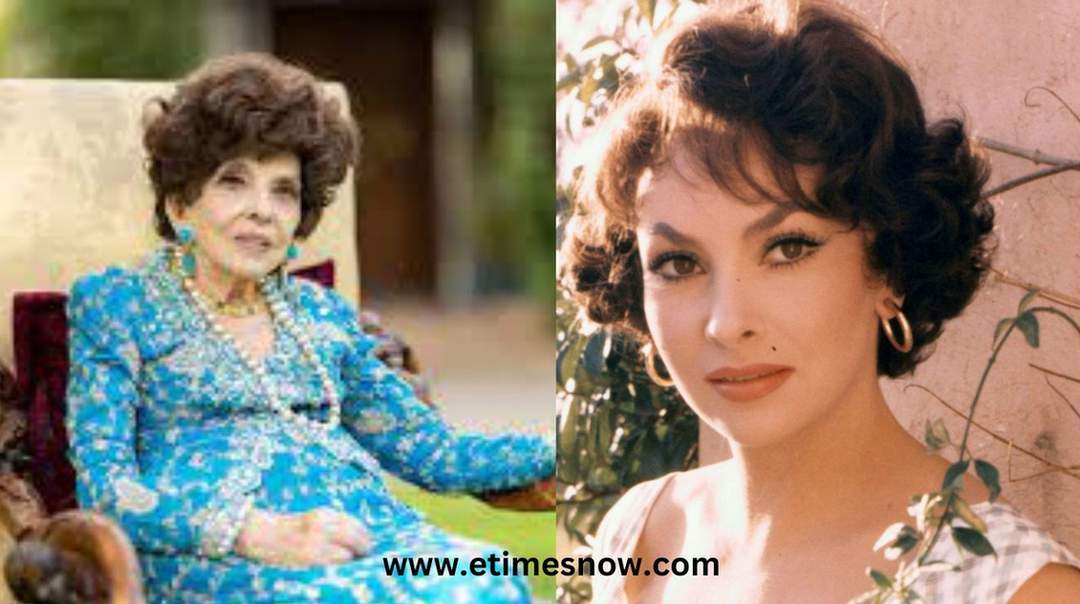 The legend of Italian cinema, Gina Lollobrigida, has passed away. There is a shadow of mourning on the death of the legend in the film world. The actress was 95 years old at the time of her death.

One death after another. Time is not going very well. The legend of Italian cinema, Gina Lollobrigida, has passed away. There is a shadow of mourning on the death of the legend in the film world. The actress was 95 years old at the time of her death. Film legend Gina Lollobrigida achieved international fame in 1950 as the most beautiful woman in the world. He came to represent Italy’s rebirth after World War II in the 1950s.

It has been learned from sources that Lollobrigida underwent surgery for a broken femur last September. After returning home after the operation, he also told that he could walk fast.

Films began to be made in Italy shortly after the end of World War II as the country began to promote a stereotypical idea of Mediterranean female beauty. Out of respect and love for her, Italians fondly call her Lolo.

In addition to The World’s Most Beautiful Woman in 1955, he made his mark in several other films. These include the Golden Globe-winning Seven September with Rock Hudson, Trapeze, Humphrey Bogart, and the 1953 John Huston film Beat the Devil, starring Jennifer Jones. There is also Buona Sera, Mrs. Campbell—for which Lollobrigida also won the Top Film Award. Last but not least, Lollobrigida also worked with some of the country’s top directors after the war, including Mario Moncelli, Luigi Comenci, Pietro Germi and Vittorio De Sicca. Two of his more popular films were Comensini’s Pan amor e Fantasia (Bread, Love and Dreams) in 1953, and its sequel a year later, Pan amor e Gelosia.

Notably, Lollobrigida was born in a working-class family in a poor mountainous area of Rome. She studied sculpture before becoming an actress. In 1947, she entered the film world after winning third place in the Miss Italian beauty pageant. After she stopped making films, Lollobrigida pursued a new career as a photographer and speaker, and was also a goodwill ambassador for the United Nations Children’s Fund (UNICEF) and its Food and Agriculture Organization (FAO).