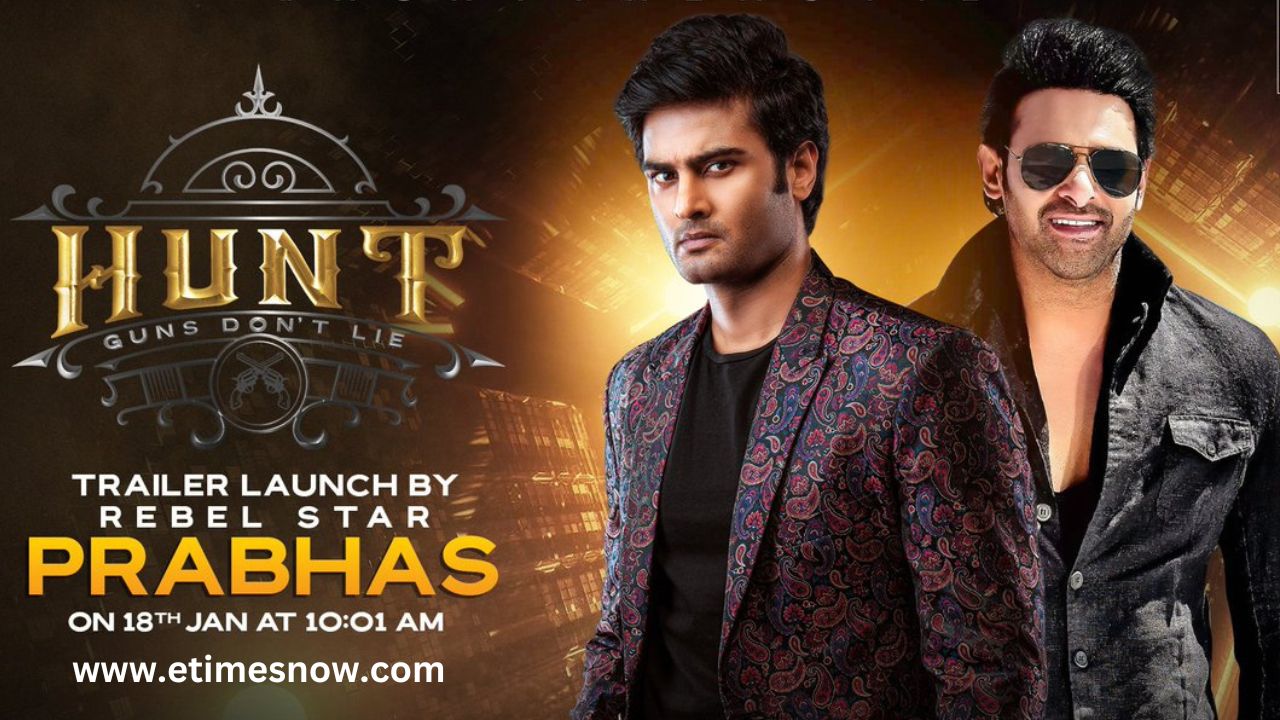 Sudhir Babu starrer ‘Hunt’ movie trailer is out. In this, Sudhir Babu is seen as a police officer with memory loss. Srikanth and Bharat are playing key roles in this movie which is being made as a high voltage action thriller. If you see the trailer that was released on Wednesday, you will surely be surprised. Sudheer Babu impressed with his amazing stunts.

A police officer named Arjun forgets his past in an accident. Due to this, an important case that he has to complete will be stopped in the middle of the investigation. Only Arjun knows the complete information about it. In this background, Arjun’s superior (Srikanth) tells Arjun that only you can complete the case. “That case which Arjun could not complete… This Arjun (after memory loss) should complete it. It is a high profile murder case. An assistant commissioner was killed with a sniper gun in broad daylight. The dead Aryan Dev is our good friend,” he gives the task. Although he can’t remember the people in the case diary, Arjun tries to trace the origins of the case. What were the challenges he faced on this occasion? The trailer shows things like how he recovers key evidence in a case he had completely forgotten. By the way.. the trailer is full of action scenes. Take a look at the trailer released by hero Prabhas.

Raynaud Favero, who has worked on many movies produced by Marvel Studios, and Bryan Vizier composed the stunts in ‘Hunt’. Currently, both of them are working on the fourth movie in the super duper hit Hollywood movie franchise ‘John Wick’. The director-producers recently said that the action sequences composed by them will be highlighted in the movie ‘Hunt’. They are also stunt choreographers for ‘John Wick 4’. The song ‘Papato Pailam…’ released from this movie is already trending on YouTube. Yash Master has choreographed this song. Gibran composed the music while Mangli and Nakash Aziz sang.