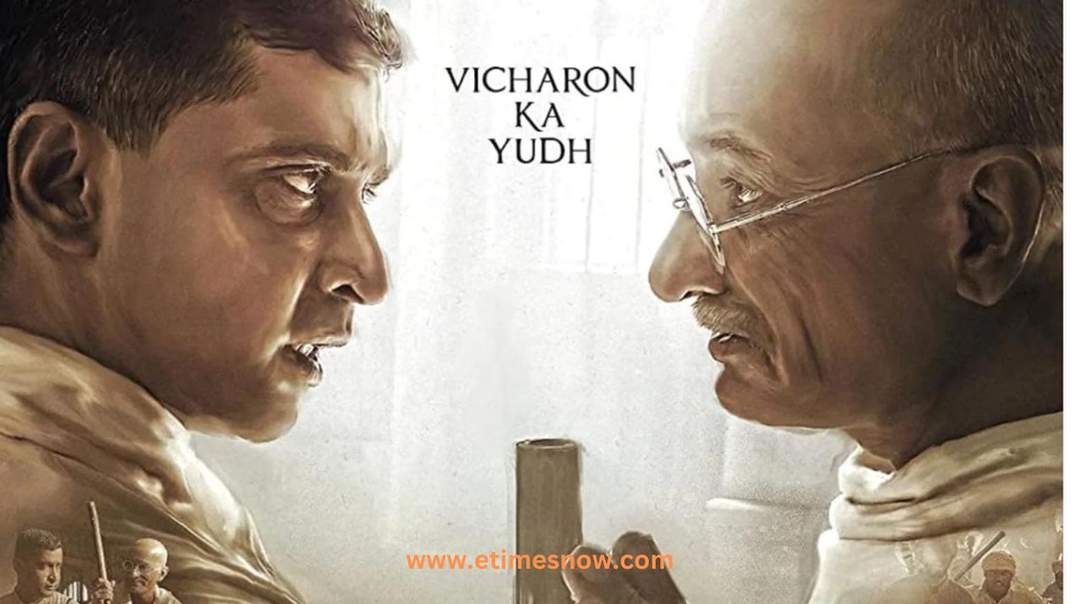 Why did Godse kill Gandhi? This question has been going on continuously between two ideologies in Indian politics. Many films have also been made on this. Many of which were successful on screen and many were not. Another film on this duality of ideology is ready to hit the theatres. Rajkumar Santoshi is going to return to the big screen after almost 9 years with the film ‘Gandhi Godse – Ek Yudh’.

Ever since the teaser of director Rajkumar Santoshi’s film ‘Gandhi Godse Ek – Yudh’ came out, everyone was eagerly waiting for the trailer of this film. In such a situation, the trailer of the film ‘Gandhi Godse Ek – Yudh’ has been released on the demand of the audience. In the trailer of this film of 3 minutes 10 seconds, you will reach that era of India, where the situation of partition remained after independence. It is shown in the trailer that what happened after all, that Nathuram Godse decided to kill Bapu, that is, Mahatma Gandhi. There is only bloodshed and arson all around. On the other hand, Mahatma Gandhi is trying to solve the whole issue with non-violence, but this time there are many people in the country who are not ready to listen to him. At the same time, Nathuram Godse is also seen clashing with Bapu with his opposite ideologies.

Let us tell you that in all the stories that have been shown on the screen till date, only Mahatma Gandhi and his thoughts have been presented, but this time through this film an attempt has been made to know the thoughts of Nathuram Godse as well. Rajkumar’s ‘Gandhi Godse – Ek Yudh’ is being discussed. This film will be released on the occasion of Republic Day i.e. 26 January.

Gujarati film director Deepak Antani is going to be seen in the role of Mahatma Gandhi in this film. And the character of Nathuram Godse is played by Chinmay Mandlekar. Please tell that Rajkumar Santoshi’s daughter Tanisha Santoshi will also be seen making her debut in this film. So in this film, apart from Tanisha, Arif Zakaria and Pawan Chopra will be seen acting in important roles in the film. It can be inferred from the trailer of Rajkumar Santoshi’s film that this film can do well in theatres.