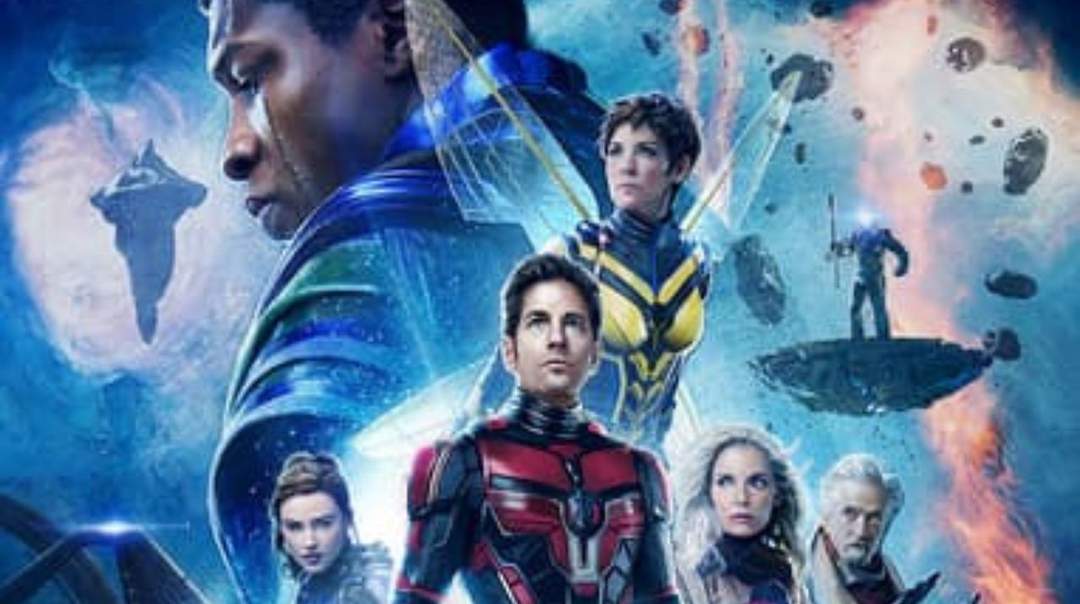 The trailer of the film ‘Ant-Man and the Wasp: Quantumania’ has been released. The pair of Ant Man and Wasp are going to be seen together once again in this film of Marvel Studio. Both are out on a new adventure. Scott Lang as Paul Rudd and Hope Van Dyne as Evangeline Lilly once again take the audience to a new and unique world this time. Phase-5 of the Marvel Cinematic Universe (MCU) is about to begin with this film. There is a lot in the trailer of two minutes and 19 seconds that you feel like seen. You are also reminded of ‘Doctor Strange: In the Multiverse of Madness’ for a moment. The trailer is entertaining and it is almost clear that after Thanos, the team of Avengers is going to reunite to fight Kang.

One of the major problems of Marvel people is that after ‘Avengers: Endgame’ and ‘Spider-Man: Far From Home’, none of its films have been able to show the wonder that was expected. Marvel’s last two films ‘Doctor Strange 2’ and ‘Thor: Love and Thunder’ did not get a very good response at the box office. Well, the glimpse of the story seen in the trailer sees the entry of Ant-Man and Wasp in the new world of Quantum Realm. Everything from the animals to the scenery there is unique.

The trailer shows Hope’s parents, Hank Pym (Michael Douglas) and Janet Van Dyne (Michelle Pfeiffer) doing some research on the Quantum Realm with the family. Meanwhile, in one incident, all of them enter a new world. There are new types of animals here. This is where the case progresses with the need for a superhero. Jonathan Majors stars as Kang in this mysterious world.

Watch the new trailer for Ant-Man and The Wasp: Quantumania here (English)

Ant-Man has been a part of the Avengers team that defeated Thanos. In such a situation, the general public thanks him, but everyone is calling him ‘Spider-Man’. Scott Lang is also a little upset by this. But at the end of the trailer, we see that there is only one character who calls Scott as Ant-Man and that is Kang.

Earlier, Marvel fans have seen the character of Kang – The Conqueror in ‘Loki’. That role was played by Jonathan Majors. Now the trailer for the new film gives us our first glimpse of the new threat facing the Avengers. In the trailer, we get to see a glimpse of Bill Murray. Kathryn Newton plays Cassie in the film. It’s Scott’s daughter, now all grown up. In the trailer, the character of ‘Kang’ not only looks powerful, but he is also terrifying.

‘Ant-Man and the Wasp: Quantumania’ is produced by Kevin Feige and Stephen Broussard. While it is directed by Peyton Reed. He had earlier announced the next film at Comic-Con, saying that such things are going to happen in this film that will change the Marvel Cinematic Universe forever.

Release date of the film Ant-Man and the Wasp: Quantumania

This new film is written by Jeff Loveness. It has already been confirmed that a film on ‘Avengers: The Kang Dynasty’ is going to come later. In such a situation, it is being speculated that in ‘Ant-Man and the Wasp: Quantumania’, fans can get many new hints of the upcoming new Avengers films. The film will be released in theaters on February 17, 2023. By the way, ‘Black Panther: Wakanda Forever’ is also going to be released. Overall, for the fans of Marvel who have lost their favorite superheroes in ‘Endgame’, there will be something new and fun to see in this new Phase-5, it seems to be the same.