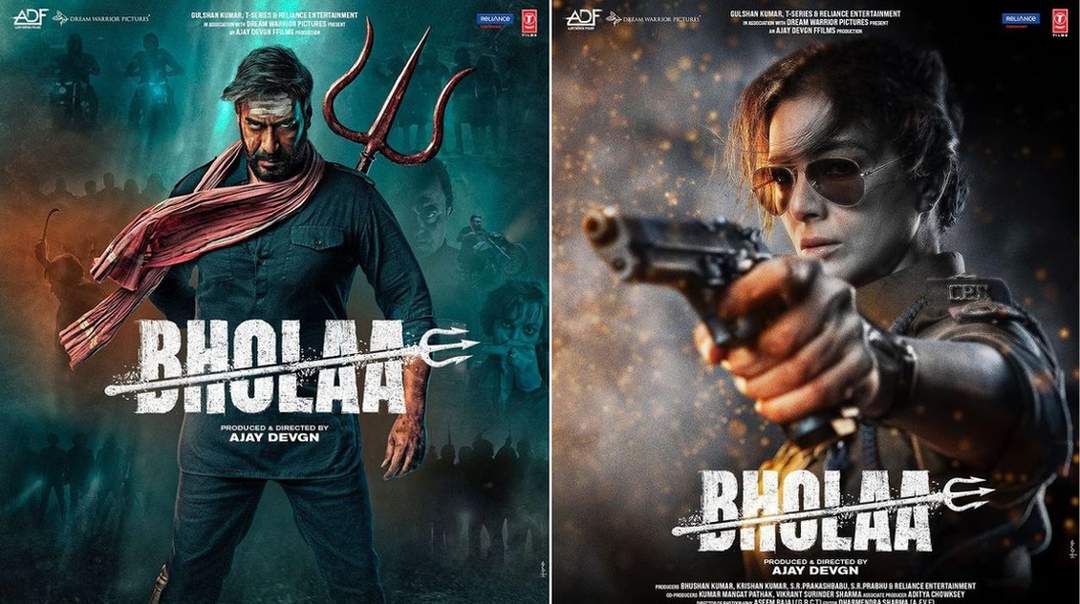 Ajay appeared as a devotee of Mahakal to shake the box office, the public excited for the teaser of ‘Bhola’

Ajay Devgan is one of the superstars of Bollywood. Last year, except for a few handpicked films, almost every picture at the box office was stunned. However, the few movies that did good business at the box office. Those pictures stormed the box office in Boykat season. Now the actor appeared in the action-packed film ‘Bholaa’.

Ajay is an actor who has been seen doing strong action in many films before. But the film, set against the backdrop of Benaras, saw the actor in a completely new light. The Bollywood superstar who will be seen in a very intense avatar in the film is understood by watching the teaser.

The teaser video of ‘Bhola’ has been shared by Ajay on his Instagram. It is seen in the first glimpse of the picture, Ajay is fighting against the villains like Mahadev with a trishul.